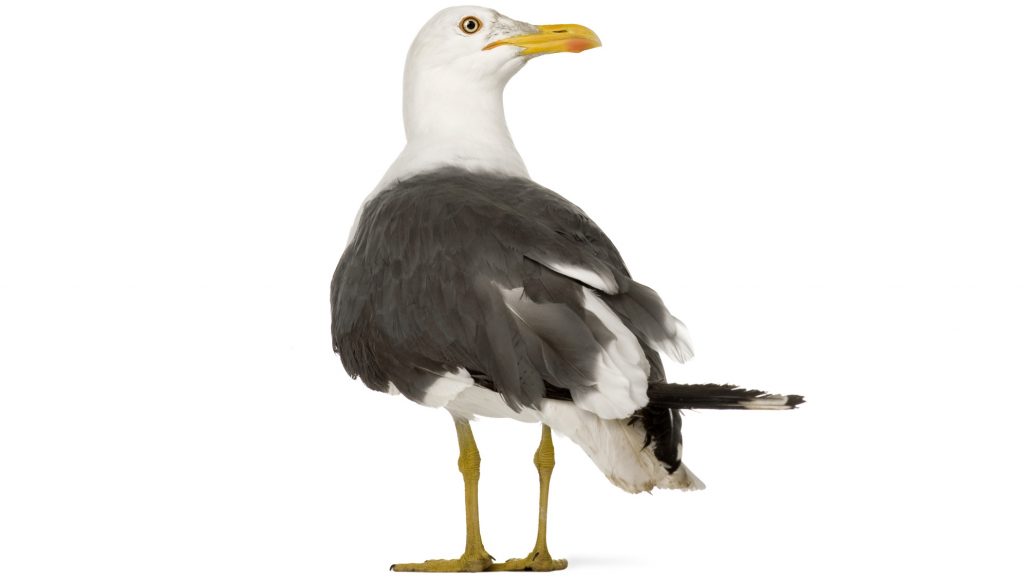 Seagulls are a challenging pest to control when they become a problem on your building or local area.

They can be very noisy be extremely aggressive, either due to breeding or scavenging for food. Dealing with gulls as a pest is further complicated by legislation.

They are commonly regarded as coastal birds. However, large numbers of seagulls often move inland, searching for food or for breeding sites.

During the last half-century or so, more and more gulls have set up home in our towns and cities. Rooftops and ledges make ideal nesting sites, and there is food in abundance in populated areas.

Gulls are also found in large numbers at landfill sites. This makes them a carrier of diseases. Pathogens such as E.coli and Salmonella can be transmitted through seagull droppings.

When seagulls as a pest become a problem

Gulls can come into conflict with humans when they take roost around our homes and businesses.

Not only can their droppings contaminate food and water supplies, but excessive faeces can be unsightly, slippery and potentially cause damage to the fabric of buildings and vehicles.

Gulls are well known for stealing food, be it unsuspecting picnickers or from fishing boats. They will raid bins and food stocks should they be able to gain access.

Gulls make excessive noise too, which in itself can become an unbearable nuisance, particularly at night in a breeding site.

When to tell you have a gull pest problem

You can tell when you have a problem with gulls just by their abundant presence, damage and noise. You may have an issue with gulls nesting, which can make the problem more challenging to deal with.

How we deal with gulls that have become a pest problem

Gulls are intelligent birds. They quickly adapt to new environments and will behaviourally acclimatise to acoustic or visual deterrents over time. Once gulls are in situ, they will be reluctant to move.

Another factor that complicates the situation further is that some species of gull are protected by law. You should consult with a professional pest control expert before attempting to remove a gull’s nest.

Controlling available food sources for gulls is the first step in dealing with them, however this in itself can be difficult as they are incredibly resourceful.

We are able to deploy a range of techniques to eliminate the environmental factors that make your property and its surroundings attractive to them.

This includes physical barriers such as netting, wires and spikes. This both protects areas and encourages gulls to depart. We might also deploy acoustic devices and falconry techniques by using trained birds of prey to scare gulls away. All of these strategies require a trained pest control technician who is familiar with and able to implement these control measures.