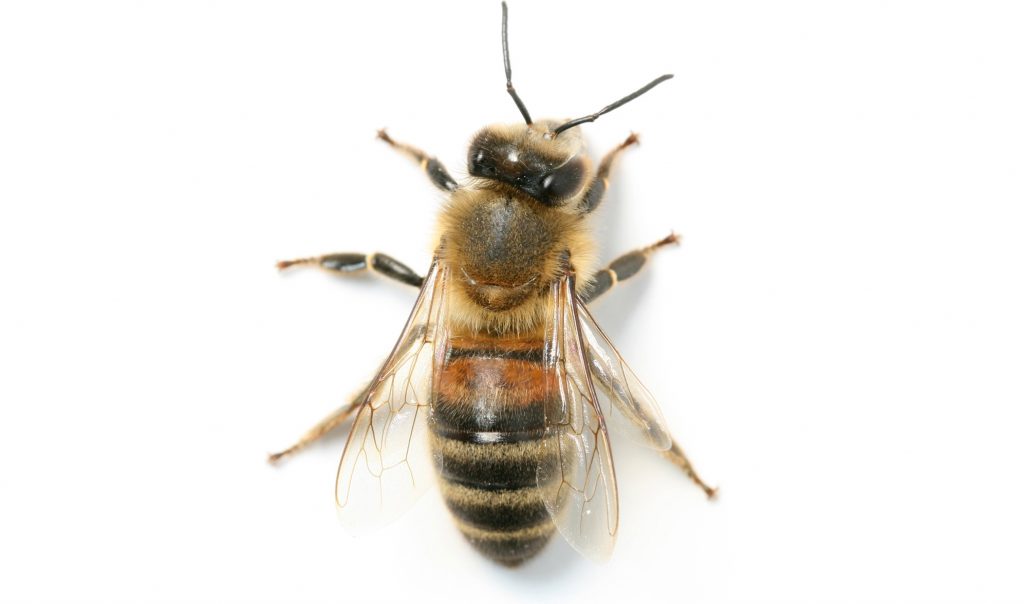 There are a number of bee species in the UK such as honey bees, species of bumble bees and solitary bees such as mason or mining bees.

Bees are beneficial to the environment and as such it is generally our Company policy not to harm bees unless they impose a real danger to the public. People’s first reactions when seeing honey bees swarm in the spring is one of anxiety, they generally will only defend themselves if threatened.

Bumble bees are large and imposing often causing alarm but are relatively harmless. Their colony will only live for a year before young fertile Queens leave the nest to overwinter somewhere. After honey bees, bumble bees are the second most important pollinators of plants, of which we rely on for the growing of crops and fruits. Unfortunately they are in decline due to habitation loss, intensive farming practices, pesticide use and parasites.

How we control Bees

Where honey bees swarm we are able to source and provide bee keepers who will collect and take the swarm away without harming them. Sometimes this may result in a small payment for the bee keeper’s travelling costs, etc.

In extreme cases where pesticides have to be used in situations of safety concerns then the application has to comply with legislative requirements, which also include sealing up the entry hole to the hive after treatment. This is a legal requirement to prevent other honey bees raiding the unused nest for the honey and becoming contaminated, which would result in secondary poisoning of another hive.